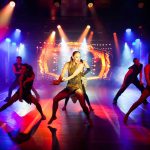 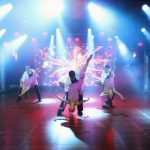 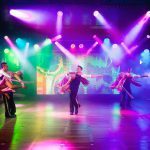 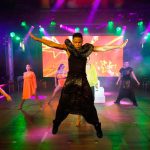 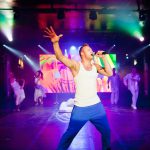 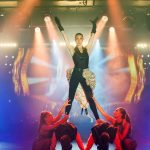 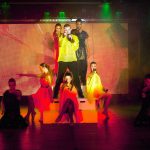 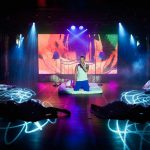 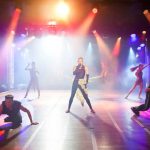 Fantasy trip to the colourful history of Eurovision music. We will listen to good music and see Eurovision clichés during the show. The best-known and most successful winner of Eurovision is the Swedish band ABBA whose international career started after winning the competition in 1974 with the song Waterloo.

Céline Dion, having represented Switzerland, became an international star, and Johnny Logan from Ireland has won the competition twice as a singer. Those artists and many others can be listened to during this not-so-traditional show of Eurovision songs.