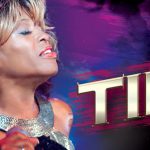 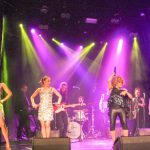 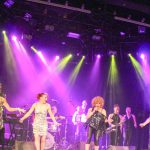 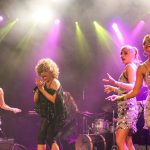 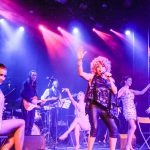 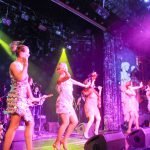 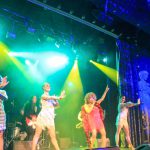 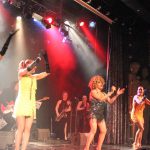 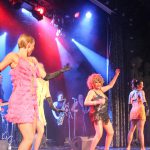 The World’s Best Tina Turner Impersonator, Cookie Watkins has been touring the world as Tina Turner for 35 years and still continues her brilliant career. Cookie’s home field is Las Vegas, where she regularly performs when he is not touring other countries. Cookie has been involved in numerous well-known TV shows, including The Next Best Thing. Her longest show has been the Legends in Concert concept in Las Vegas, which was her big success in the United States as well as internationally.

UNIQ-Entertainment has naturally added their own unique touch to the show and brought to this hour-long show some striking and skilful dancers, to accompany Tina and the band, and who bring their own energetic and impressive addition to the show. For the first time the show was produced for 400 guests of the HOK-Elanto Liiketoiminta chain, at Virgin Oil Co., located in the centre of Helsinki. The show got great feedback and turned out to be perfect as a party lifter for any type of event. Read more about that evening in our references.

Tina Turner Tribute and custom-made Las Vegas Night are now available also for your company’s events and celebrations, so do not hesitate to contact us. The show can be performed with or without the live band.