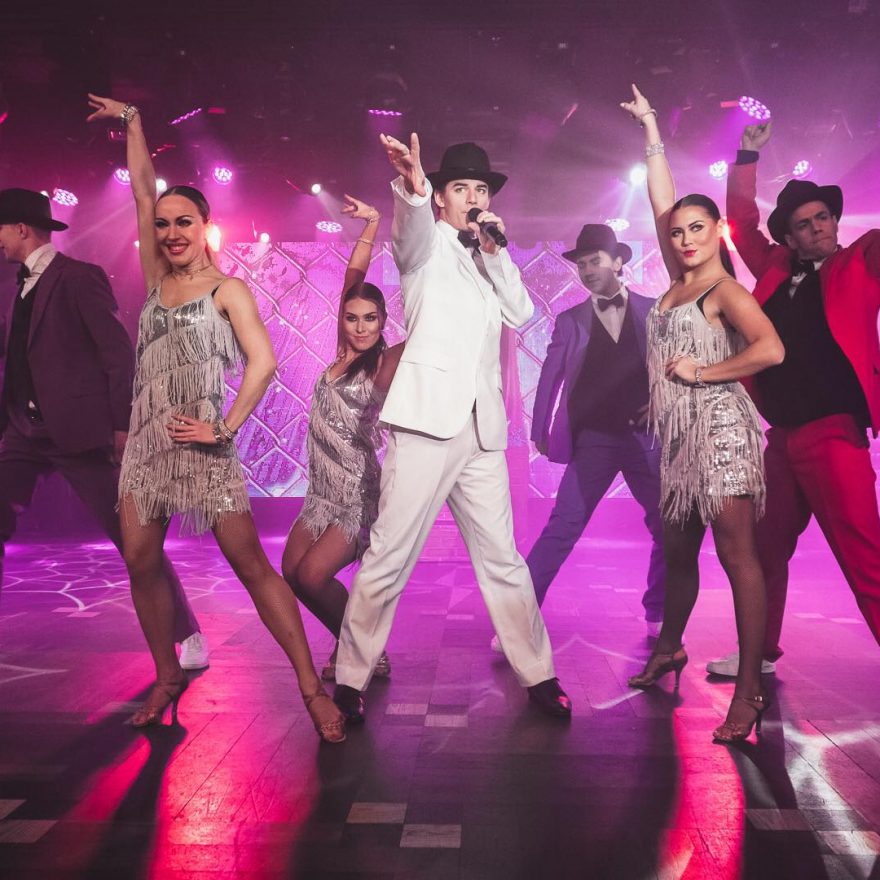 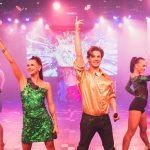 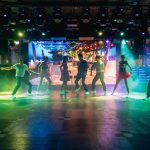 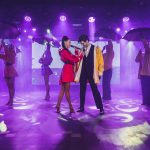 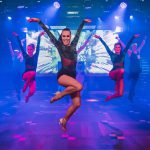 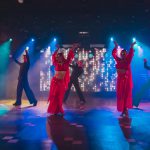 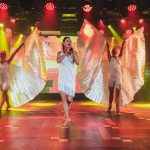 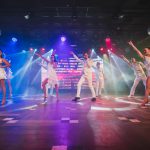 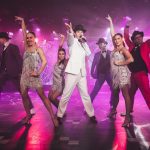 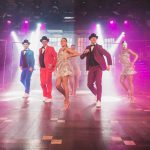 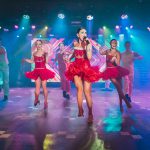 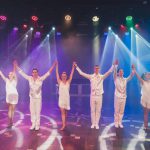 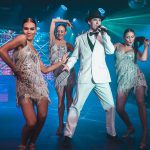 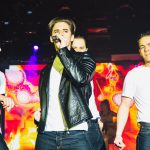 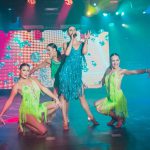 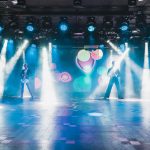 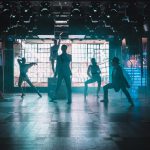 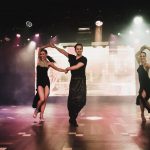 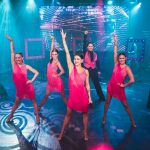 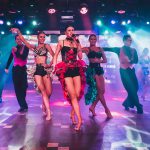 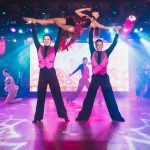 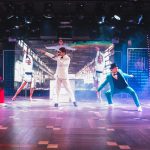 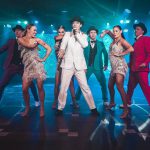 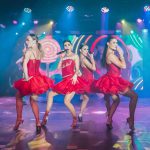 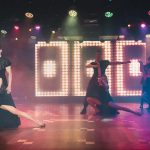 UNIQ-Entertainment was honoured to put together the show productions for the renewed M/S Silja Symphony. All in all, four spectacular shows were produced for the production, which received a great reception from the public and the ship’s staff.

The production was named Shows by UNIQ-Entertainment and the performances were named according to their themes: Party Club, Hollywood, Rock & Disco ja Voulez Vous.

More pictures from the shows you will find in our Facebook pages: https://www.facebook.com/uniqentertain/